The Mita Geothermal project is located in southeast Guatemala approximately 160 kilometers by road from the capital, Guatemala City. The nearest power grid is Asunción Mita, a community of about 15,000 people approximately ten kilometers from the project.

A total of 18 geothermal wells have been drilled, including nine slim holes and ten standard diameter wells. US$60 million has been invested into the project to date.

A feasibility study was completed on the Mita Geothermal project in 2013 by Sinclair Knight Merz (SKM) which returned positive economics.

Bluestone is examining options to advance the commercialization of the Mita Geothermal project. A phased-approach is expected, Phase 1 could supplement power requirements for the mine, including dewatering and ventilation. A Phase Two would include the development of a larger geothermal power plant which could generate the balance of the power required for operations and potentially more. 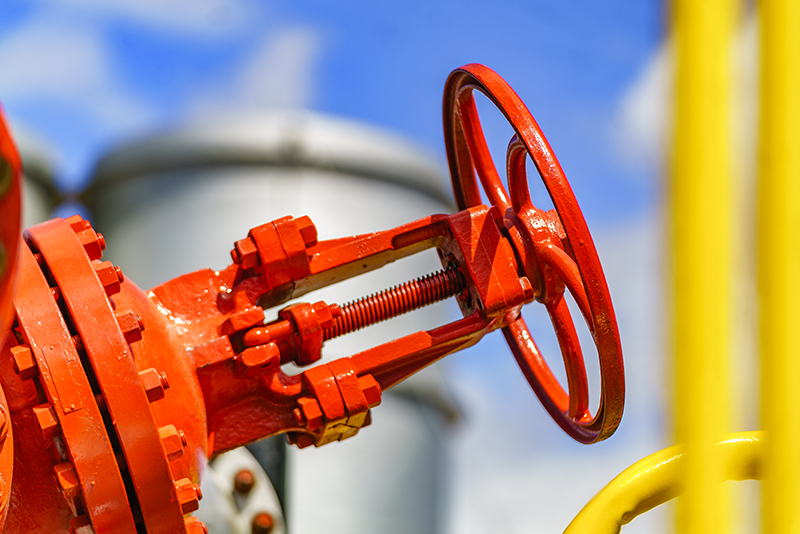 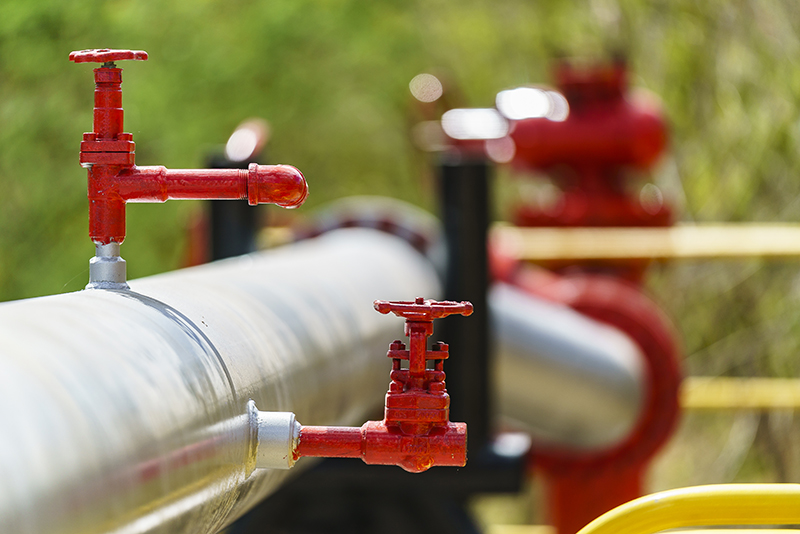 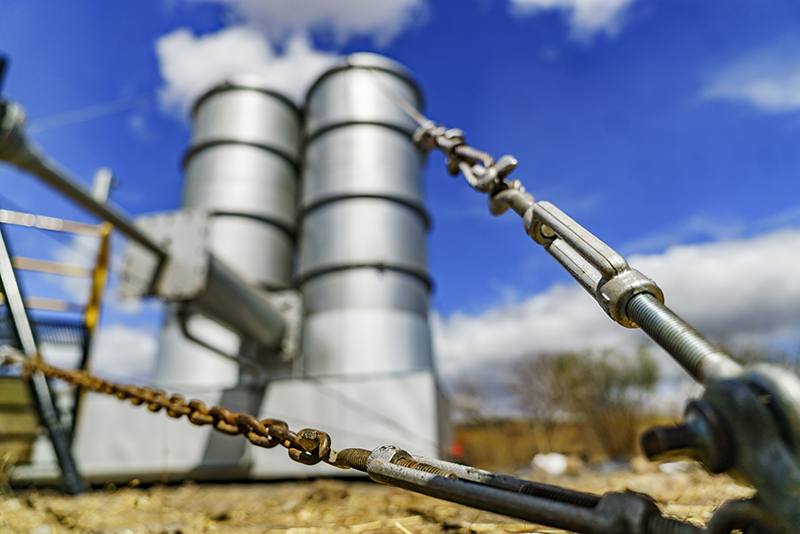 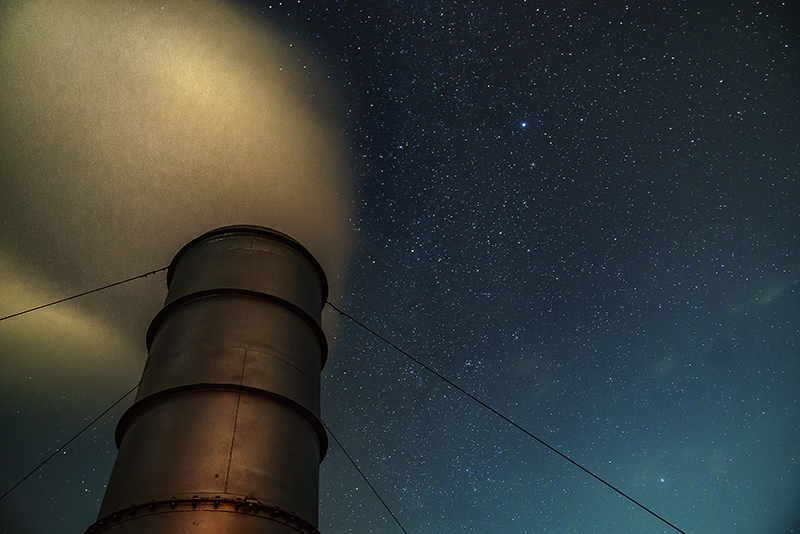 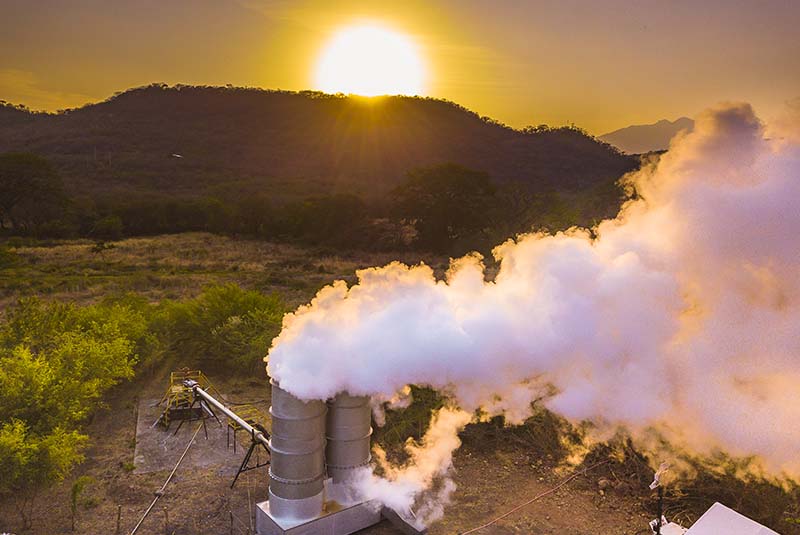